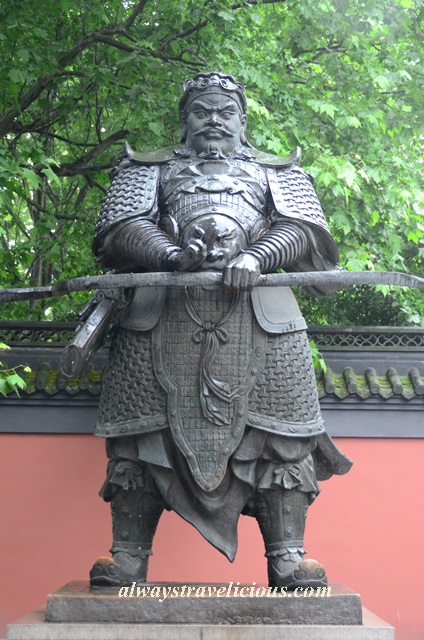 King Qian’s Memorial (錢王祠) is located along the West Lake, very close to the “Liulang Wenying Park” or Orioles Singing by the Willow Park.  If you are around the area, it’s a nice place to pop in to learn a quick history about Hangzhou. 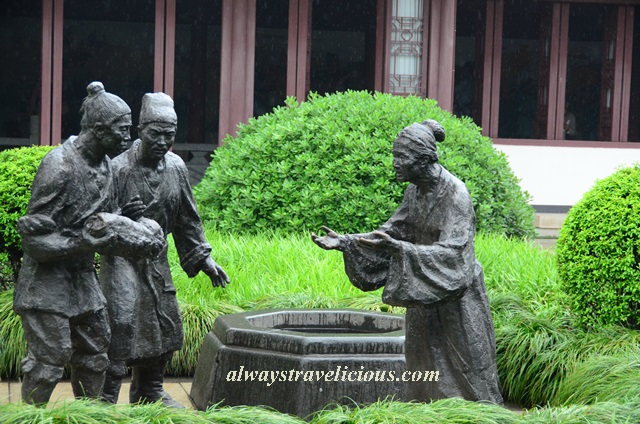 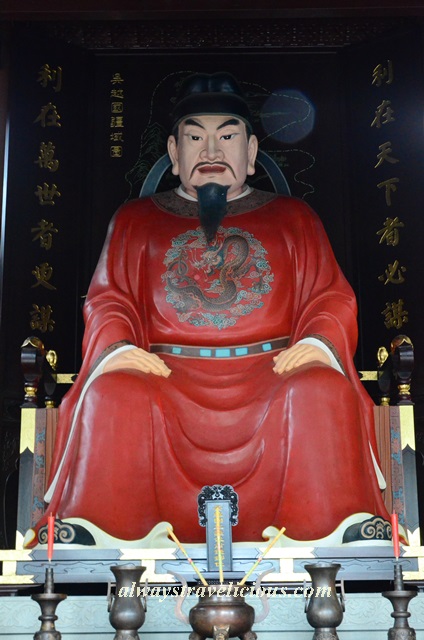 Good thing that King Qian was spared from drowning because he became the first king in the Wuyue Kingdom (907 – 978) and established Hangzhou as the capital city.  Under his leadership he encouraged agriculture, weaving, waterworks management and by guarding his country from wars, he developed Hangzhou into a prosperous city. 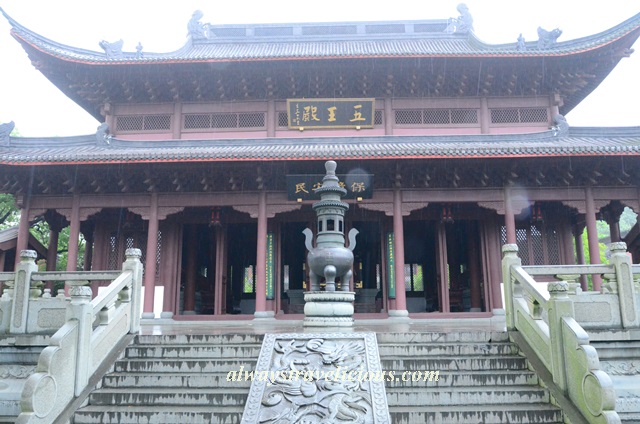 The original architecture was built 900 years ago though most of it we see today is the work of restoration. 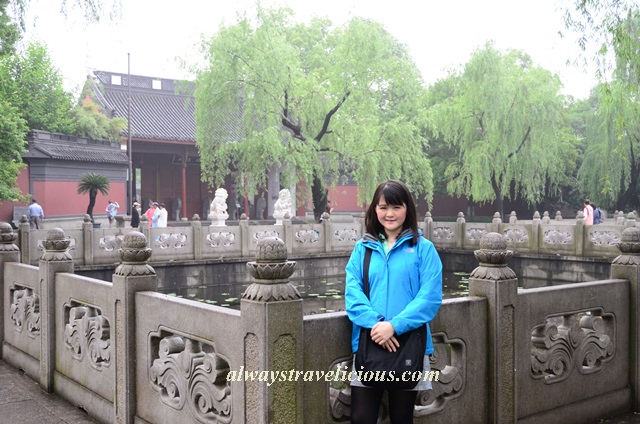 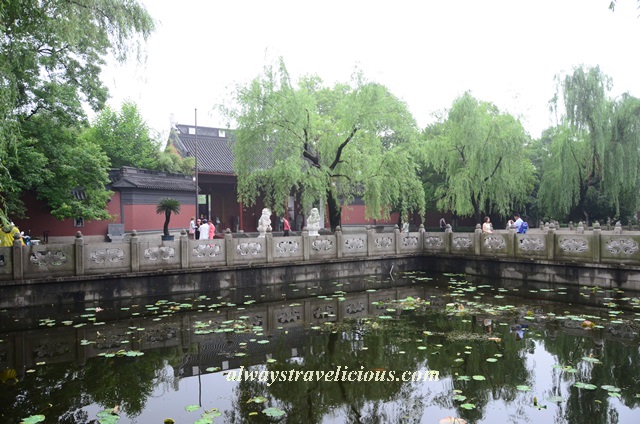 There’s a lovely pond outside King Qian’s Memorial. Look out for it if you plan to visit the memorial.  Enjoy More photos below 🙂 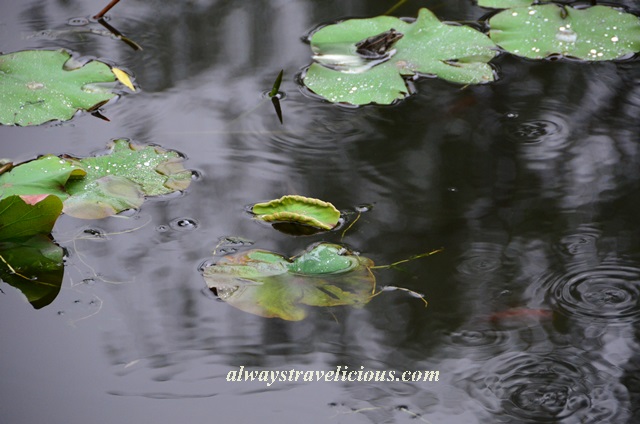 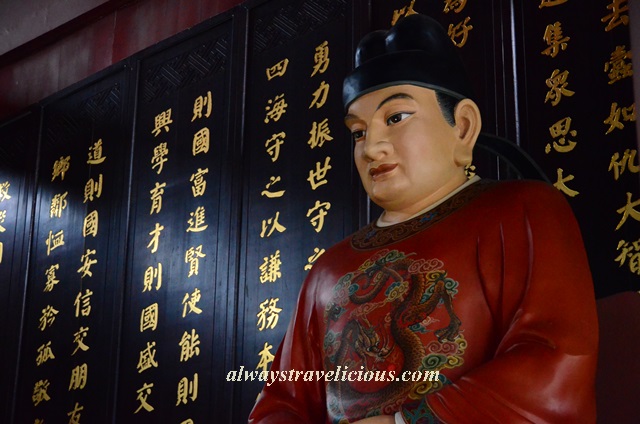 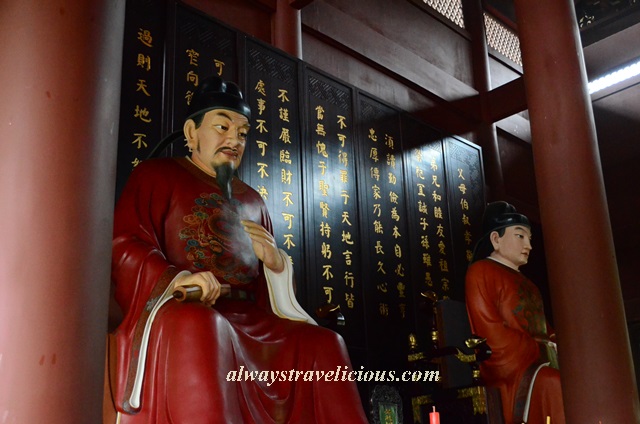 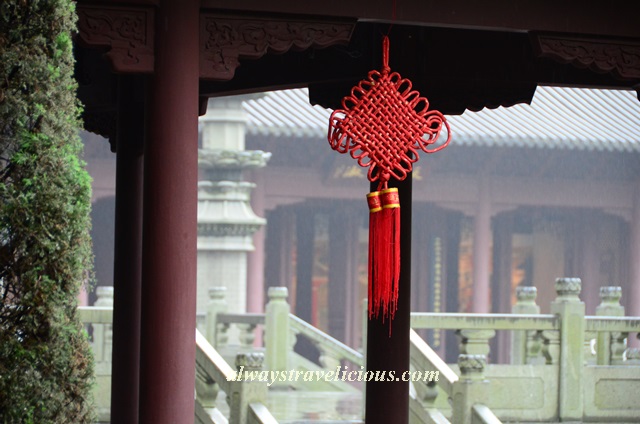 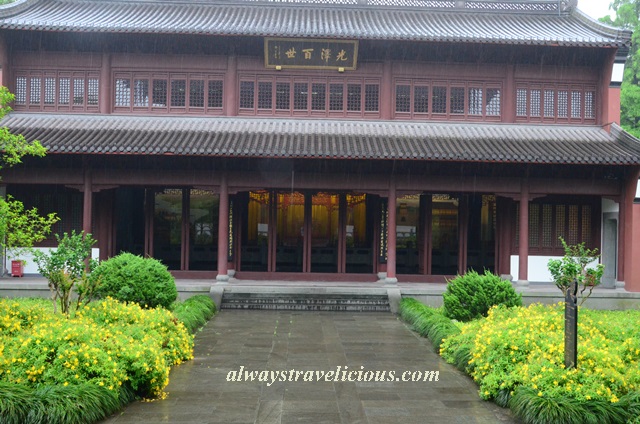 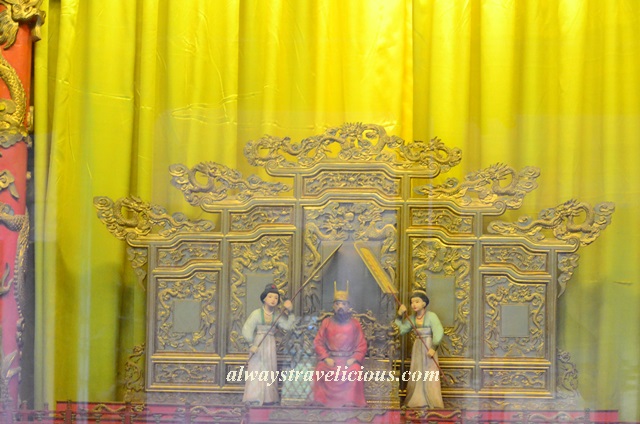 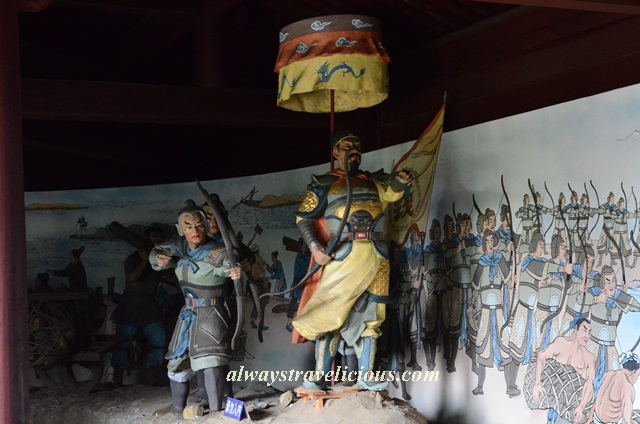 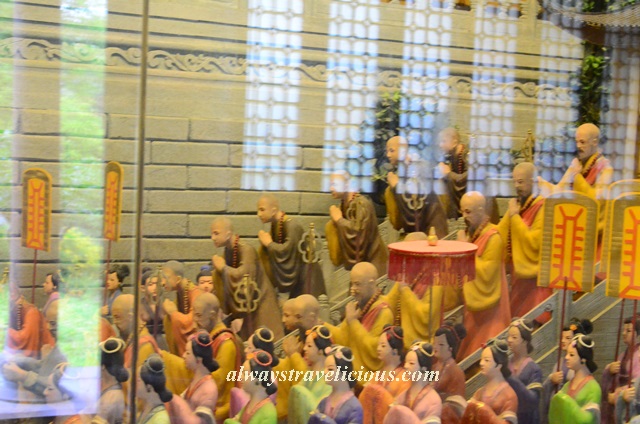 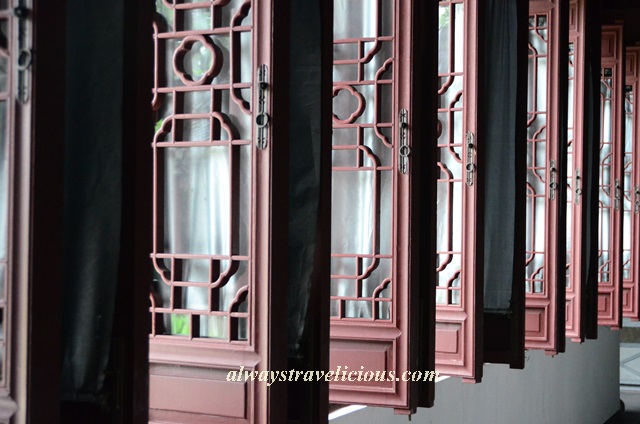 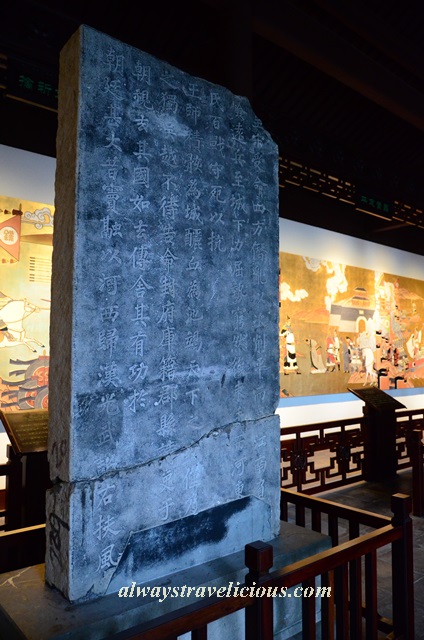 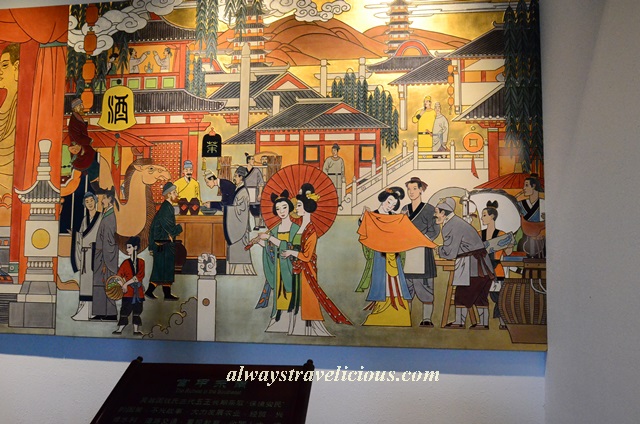 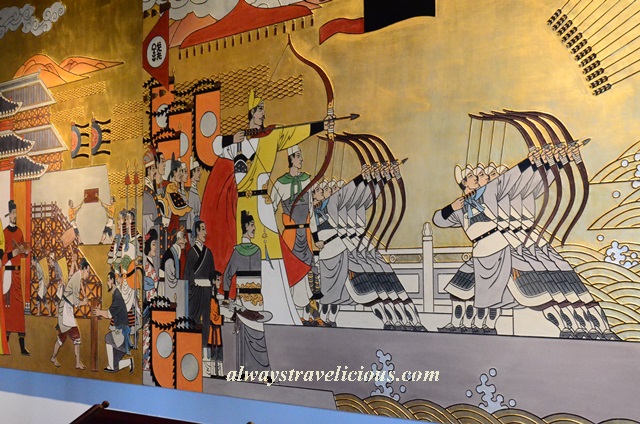 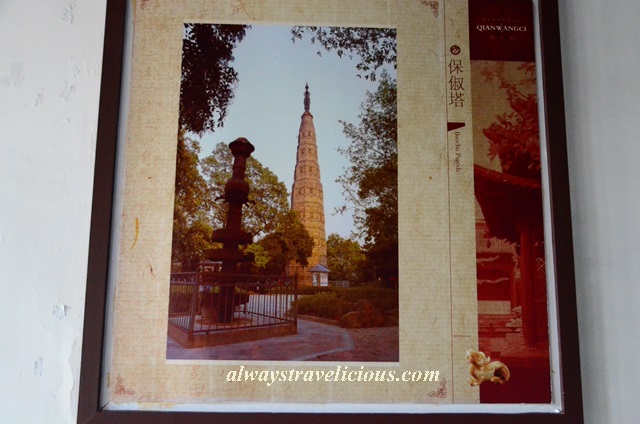 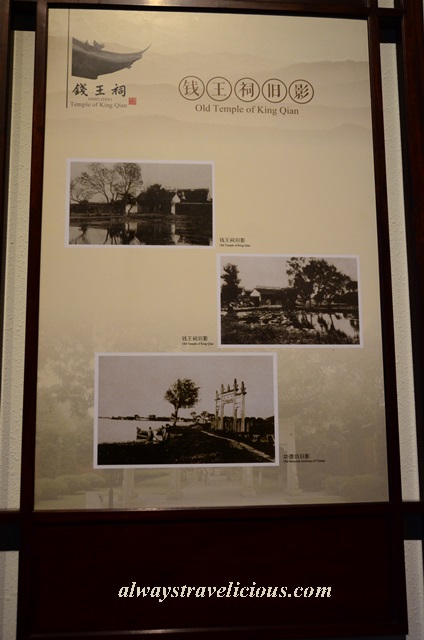 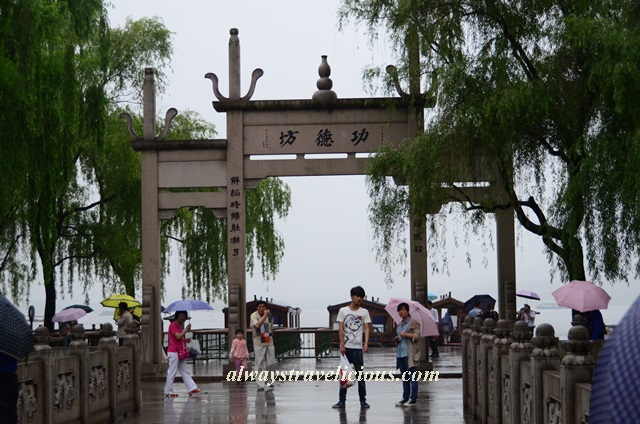